For more than four decades, APWU has fought for dignity and respect on the job for the workers we represent, as well as for decent pay and benefits and safe working conditions. As an AFL-CIO affiliate, the APWU supports the struggle for social and economic justice for all working families.
The APWU represents more than 220,000 USPS employees and retirees, and nearly 2,000 private-sector mail workers. Depending on their occupation, APWU members belong to the Clerk, Maintenance, Motor Vehicle, or Support Services divisions.
Our union is a democratic organization comprised of dues-paying members who belong to more than 1,000 state and local unions and retiree chapters in every state and territory. APWU officers are directly elected by union members.
The union's state and local affiliates are autonomous organizations that rely on the national union to represent their interests in contract negotiations and in national-level grievances. The union negotiates a national Collective Bargaining Agreement and fights for our members' interests on Capitol Hill. The APWU also has many Retiree and Auxiliary chapters so that former postal workers and postal families can remain active in union affairs.
The APWU is headquartered at 1300 L St. NW, Washington, DC 20005. Officers and staff can be reached at 202-842-4200.
If you're interested in joining the APWU, contact the Organization Department at 202-842-4227. 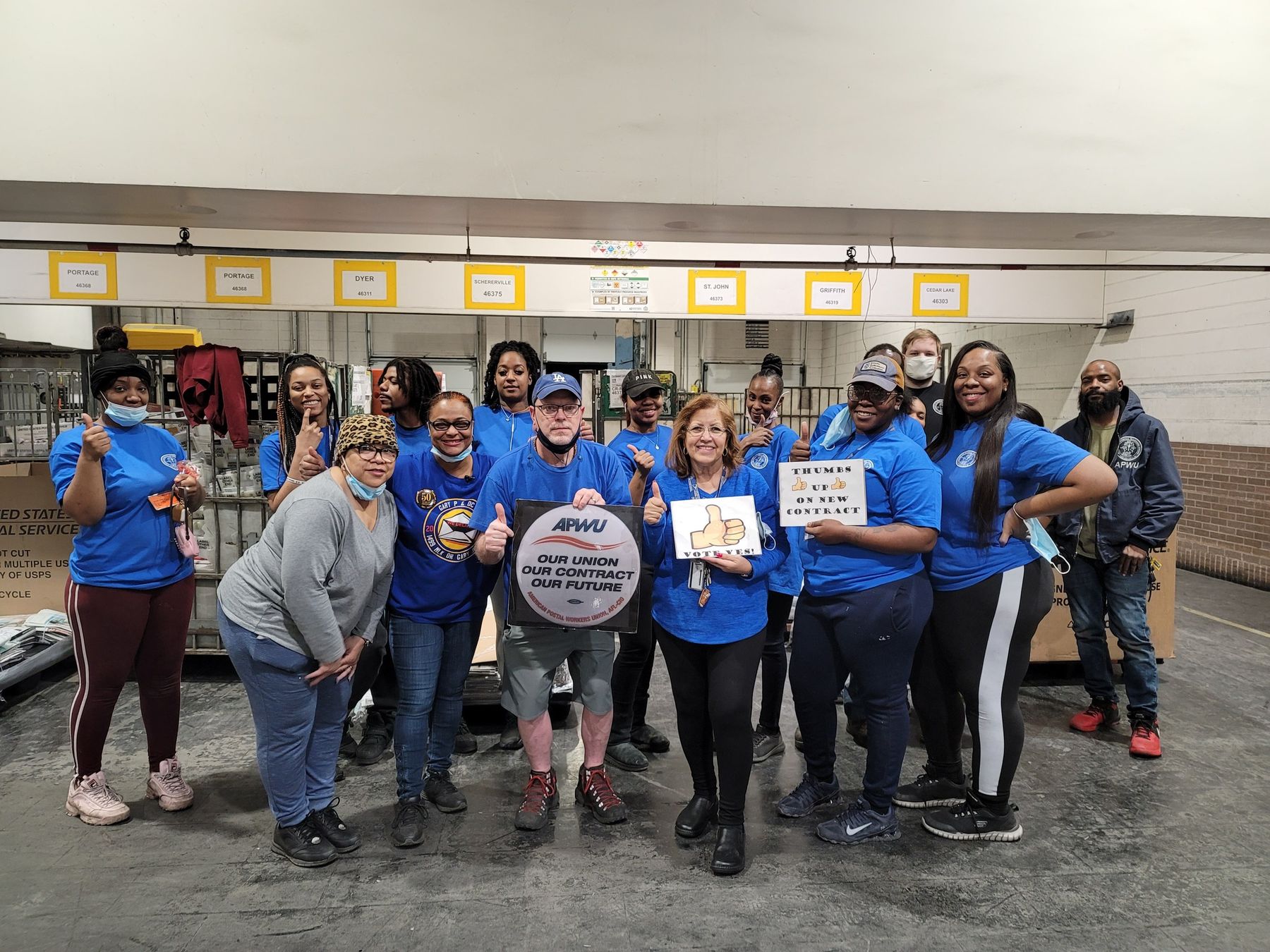